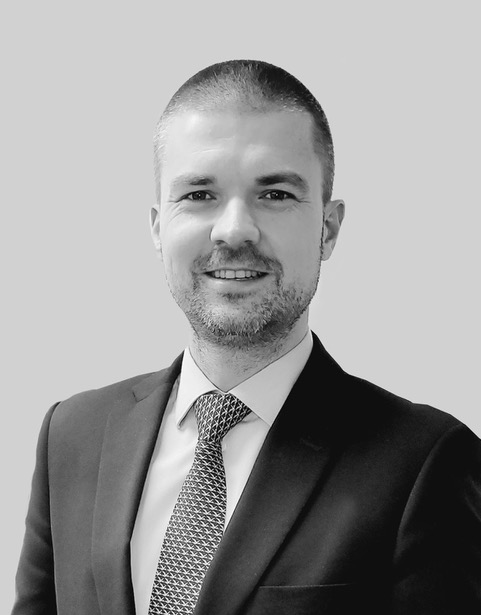 Prior to joining Renewable Power Capital, Tomas Tuominen led the European PPA team for Macquarie’s Green Investment Group where he built their capability to originate, structure and negotiate PPAs across Europe. While at GIG, Tomas negotiated corporate and utility PPAs and physical route-to-market agreements in numerous jurisdictions for both new-build and operating assets across solar and wind technologies.

Before GIG, Tomas was a PPA Director at GE Renewable Energy, as well as a Senior Sales Manager for onshore wind turbines. Prior to GE, Tomas has worked at Statkraft in the Nordic Origination team as well as Bank of America Merrill Lynch in the Strategic Equity Derivatives team. Tomas holds a MEng (Hons) in Mechanical Engineering and Industrial Management from the University of Sheffield.