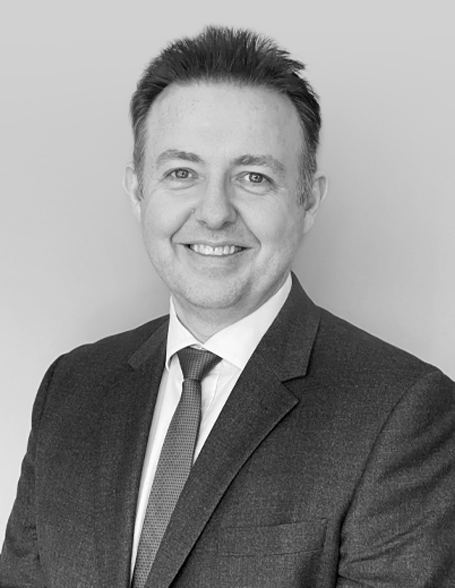 Prior to the founding of Renewable Power Capital, Steve Hunter led the European development team for GE and built their capability to originate, structure and negotiate PPAs across Europe. While at GE, Steve negotiated PPAs supporting over 1GW of new projects including the world’s largest Corporate PPA and contracts with a number of blue chip offtakers. Steve was also responsible for the successful development of over 2GW of onshore wind projects in multiple European markets.

Before GE, Steve was head of investments at Low Carbon and has worked in technical, development and investment roles at a number of multinational developers, IPP’s & OEMs, including AES, Invenergy and Rolls-Royce.  Steve holds a BEng (Hons) in Mechanical Engineering from the University of Strathclyde.