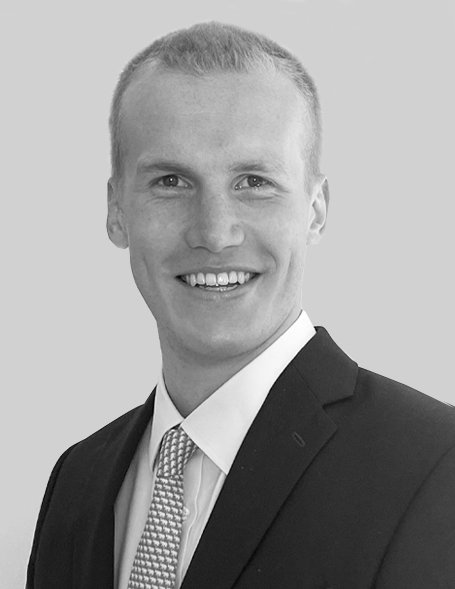 Robert Putter is an Associate at Renewable Power Capital. He is responsible for assisting in the origination, acquisition and asset management of renewable power projects across Europe. Prior to joining RPC, Robert spent close to four years at Augusta & Co, a leading financial advisory firm to the renewable energy industry. Whilst at Augusta, Robert covered the full suite of renewable energy technologies, including onshore and offshore wind, solar and energy storage projects. He advised on transactions with value in excess of €3bn across the UK, Ireland, Germany, Netherlands and the Nordics, including contributing to the successful closing of over 1.5GW of sell-side transactions.

Robert holds an MA (Hons) degree in Philosophy and Economics from the University of Edinburgh, where he also represented the 1st XV rugby team for four years, competing at Murrayfield Stadium in the Scottish Varsity.