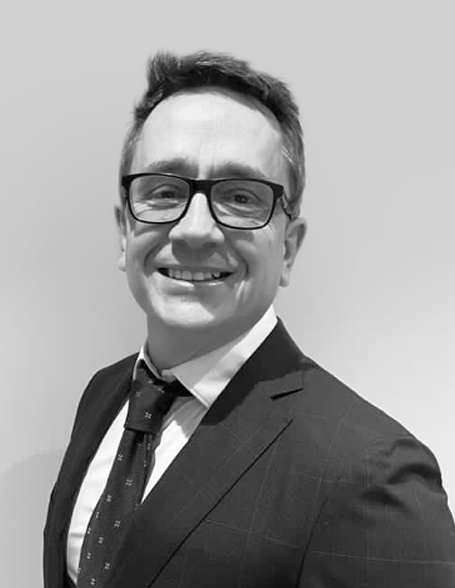 Mark Hanson is a highly skilled commercial lawyer with over 20 years’ experience in structuring, negotiating and advising on investments, predominantly in the energy sector.  Mark spent 10 years as European Counsel for GE Energy Financial Services leading all investments in Europe as well as in Asia before taking over as Senior Global Counsel at GE EFS.  He has considerable experience in closing deals across a range of technology types in the energy sector and has closed a significant number of deals in Europe as well as in LATAM, MENAT, Asia and Australasia with values well in excess of €5 billion. Mark is skilled in managing and negotiating complex transactions and is recognised for having a focussed and commercial approach to deals.

Prior to GE, Mark spent 10 years as a private practice lawyer in the City (including with a Magic Circle law firm) focussing on finance, projects and M&A.  Mark holds a BA Hons degree in Law and Business from Oxford Brookes University.